This is the question that comes up time and time again, which is better, Umbraco or Wordpress?

Before attempting to find an answer we should state that both have their own merits and, in different use cases, will provide a more than adequate solution for end-users. Better yet, both are completely open source and free to use. 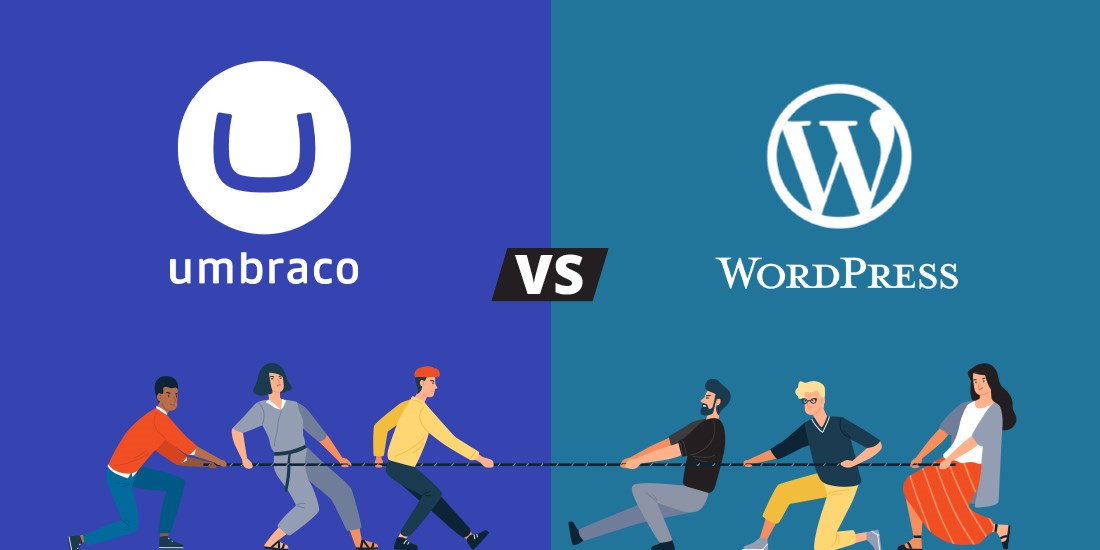 Wordpress, at its core, is a blogging system and is built in PHP meaning it can be served in any hosting environment. It is open-source and due to its continued rise in popularity over the years, it has been pushed into the world of content management systems. It is even estimated that it powers over 30% of websites on the internet. Its popularity is mostly thanks to the ever-growing plugins that are available for it, these include SEO tools and a range of both free and paid for website themes. 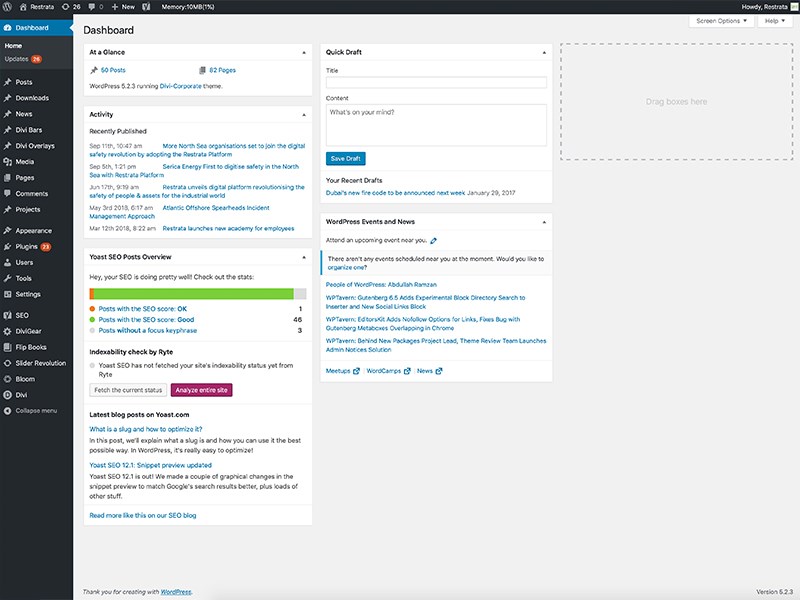 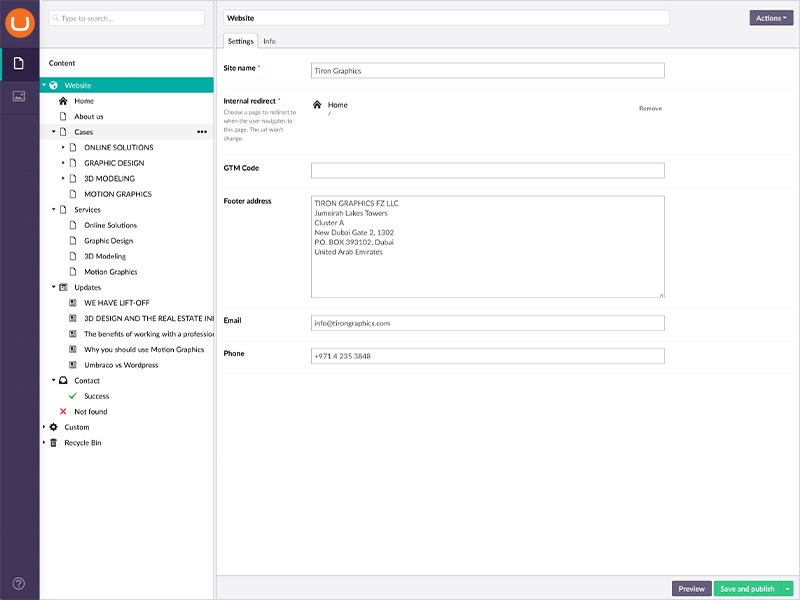 Umbraco, on the other hand, was designed and built as a content management platform from day one. It is the most popular CMS built on the Microsoft .NET framework and is widely supported by a community of developers across the world. It is essentially a blank canvas that affords users complete freedom to shape the CMS and frontend of their website in any way they wish. What Umbraco does provide is a full framework of tools designed to assist you in fleshing out the content editor experience and ultimately your website. Additionally, with Umbraco being built on Microsoft’s .NET you can rest assured that the platform is extremely secure.

So, if WordPress is more popular why should I use Umbraco?

As mentioned above, WordPress is undoubtedly more popular than Umbraco but the reason for this is nothing to do with performance, instead it’s simply to do with exposure. As a blogging platform WordPress began to be utilised as a CMS, but due to this shoehorning of its functionality it has become very vulnerable to hackers. The vast majority of its users have no background in development, which is a great selling point for WordPress, however, this is part of what leaves their sites open to attacks!

Not only are security attacks an issue but due to the non-technical nature of most of its users, they install free, poorly supported plugins onto their website one after another. Now, on the surface, these plugins are appealing because they allow them to have contact forms, create pricing tables, improve SEO, build up subscriber lists and create media galleries all for the cost of, well, nothing. In reality, though, these free plugins are not only going to break your WordPress website but they are also going to slow it down and possibly hinder your place in search rankings. Furthermore, if you update WordPress when they release security patches chances are your plugins will stop working as being free they will be poorly supported, thus rendering your website unusable.

Whereas Umbraco was built as a content management system.
This is probably the most important take-home from this article. :-)

Not only that but Umbraco powers some of the world's biggest brands and fortune 500 companies, including Heinz, Carlsberg, Microsoft, Warner Brothers... (we could go on!). It’s pretty good company to be in, knowing your website will be as secure as some of these global powerhouses. One of the typical downsides (traditionally) with Umbraco though is the learning curve of going from installing the CMS to getting your website launched and for the most part you’ll need to seek assistance from a professional developer or consultant. Well, that is where Tiron Graphics comes in!

We make sure that you don’t have to worry about the security of your website, or that it stops working because of outdated plugins or updates. With Umbraco and Tiron Graphics, your website will be unique and ready for the future of your company. Even if it expands really fast, the website can expand along with you.

Our team will give you a personal training to find your way around the user friendly CMS and we will be ready for your questions until you know all the ins and outs of the system. And believe me, that will happen sooner then you expect.

Discover how we can boost your online presence and make an appointment!